Currency Fluctuation: How does it affect the business? 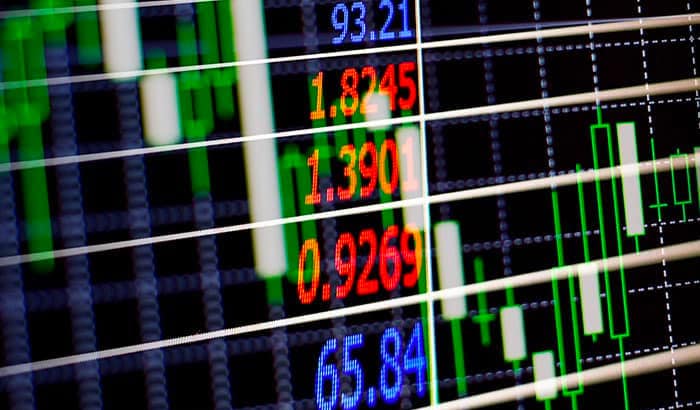 We know that Seychelles has an economy which depends mainly on tourism and fishing. According to World Bank, there were a total of 361,800 tourists that visited the islands during the year 2018 which is a 3% increase from 2017. These visitors were mostly from Europe but there were also guests from other regions. With this, a lot of businesses in the country and especially those that are in the hospitality industry are always dealing with different currencies from different countries.

Also, being a small country, Seychelles has very limited resources which leads to most companies having to import raw materials, products and supplies to conduct their business. These companies would need to pay with foreign currency which means dealing with fluctuating exchange rates.

Do these foreign currency transactions have a significant effect in conducting the business? When we talk about foreign currency transactions, we always think about importing and exporting goods or services to or from the country wherein a business would need to send or receive payments from the customers or to the suppliers. These transactions involve exposure to exchange rates and can have a significant positive or negative effect on the business.

Foreign exchange risk or exchange rate risk is a financial risk arising from fluctuations in the value of a base currency (e.g. SCR) against a foreign currency (e.g. USD, EUR, GBP) in which a company or individual has assets or obligations. In other words, this risk exists when a financial transaction is denominated in a currency other than the domestic currency of the company.

The ways in which businesses are affected by currencies can be divided into transactional, translational, credit and liquidity risks. Here, we focus on the transactional side, where most of the foreign exchange effects can be seen. The direct impacts of fluctuations in exchange rates are the following:

However, even those that do not deal with foreign currencies can be impacted indirectly by the exchange rate fluctuations. For example, a company which neither sells nor buys nor borrows from another country but uses trucks to move its products around the country. If the foreign exchange rate changes, the cost of the fuel used changes – as it is imported from abroad – and that has an effect on the cost of the business.

Certainly, there is no way to predict the exchange rate, aside from those currencies that are pegged/fixed against currencies like USD/AED. With this, it is nearly impossible to eliminate this exchange rate risk but there are ways to minimize this such as spot transfer, forward contracts and other hedging techniques.

CRESCO Accounting, being a multi-national company that has branches in Seychelles, Philippines and United Arab Emirates, is the best firm you can consult and discuss these techniques to minimize these foreign currency risks and maximize your profit. We have been dealing with these exchange rates fluctuations internally for our company and externally for our clients. You may contact us on our contact details below and for more information, you may visit our website. 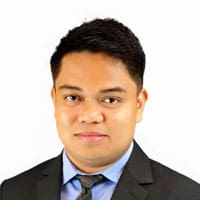 Be updated with the latest accounting trends

Need help with your accounting needs?

With the introduction of Corporate Tax in the UAE on 1 June 2023,  there will be significant compliance obligations on companies in the form of tax returns, pricing documents and 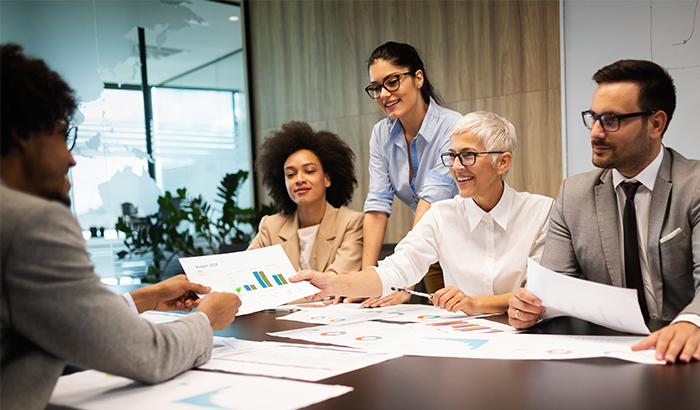 How to establish & monitor your company goals

Every New Year most company’s hit the reset button on their objectives and KPI’s for the next 12 months. While most organisations have their own processes for reviewing objectives, we 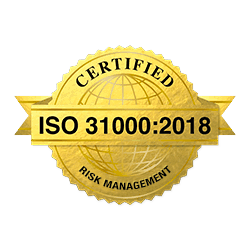 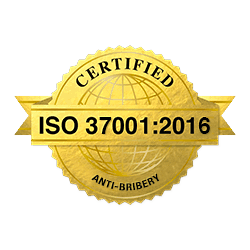 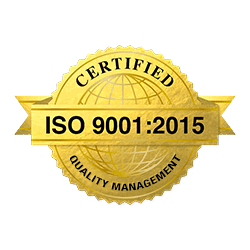 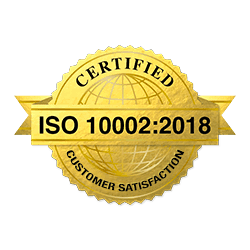